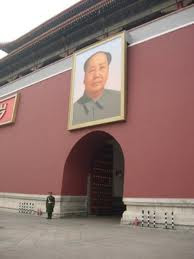 Despite the recent reports of Italian culture literally crumbling to pieces, they may have found a solution for both maintaining and spreading the influence of their less fragile art forms. The Italian and Chinese governments have teamed up in a five-year, renewable deal. The Chinese government are to operate an exhibition space at Rome's Palazzo di Venezia, while the Italians will operate a space in a wing of the National Museum of China in Beijing. 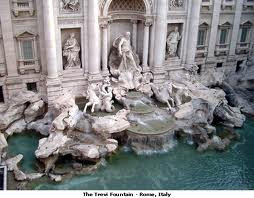 The culture trade is part of a gradual but steady move by China to establish itself at the centre of the art scene. When questioned about the deal, Mario Resca, the Italian director general of museums and cultural sites, went so far as to state that:

"In the next 100 years, this address [the Italian art site on TiananmenSquare] will be the most important in the world, not Fifth Avenue in New York, not London, but Beijing."

The first show in China's new Rome space is already on view. "The Two Empires: The Eagle and the Dragon," displays 450 similar yet contrasting artifacts comparing the art and culture of the Roman Empire with the contemporaneous Qui and Han dynasties (200 BC-200 AD).