Good news for EU and Korean artists, sculptors ... and DJs

Not every reader of this weblog will be intimately familiar with the European Union's [Long title warning: name starts here ...] Council Decision of 16 September 2010 on the signing, on behalf of the European Union, and provisional application of the Free Trade Agreement between the European Union and its Member States, of the one part, and the Republic of Korea, of the other part [... and ends here], which was published on the EU's Official Journal website last week. However, artists might be interested to know that -- as between the EU and South Korea at any rate -- their interests are being taken to heart. According to the Protocol on cultural cooperation which is tacked on to the vast main document, Article 4 states as follows:


"Artists and other cultural professionals and practitioners

1. The Parties shall endeavour to facilitate, in conformity with their respective legislation, the entry into and temporary stay in their territories of artists and other cultural professionals and practitioners from the other Party, who cannot avail them selves of commitments undertaken on the basis of Chapter Seven (Trade in Services, Establishment and Electronic Commerce) and who are either:

(a) artists, actors, technicians and other cultural professionals and practitioners from the other Party involved in the shooting of cinematographic films or television programmes; or

(b) artists and other cultural professionals and practitioners such as visual, plastic and performing artists and instructors, composers, authors, providers of entertainment services and other similar professionals and practitioners from the other Party involved in cultural activities such as, for example, the recording of music or contributing an active part to cultural events such as literary fairs and festivals, among other activities, provided that they are not engaged in selling their services to the general public or in supplying their services themselves, do not on their own behalf receive any remuneration from a source located within the Party where they are staying temporarily, and are not engaged in the supply of a service in the framework of a contract concluded between a legal person who has no commercial presence in the Party where the artist or other cultural professional or practitioner is staying temporarily and a consumer in that Party.

2. The entry into, and temporary stay in territories of the Parties under paragraph 1, when allowed, shall be for a period of up to 90 days in any 12 month period.

3. The Parties shall endeavour to facilitate, in conformity with their respective legislation, the training of, and increased contacts between, artists and other cultural professionals and
practitioners such as:

(b) authors, composers, sculptors, entertainers and other indi­vidual artists;

(c) artists and other cultural professionals and practitioners participating in the direct supply of circus, amusement park and similar attraction services; and

(d) artists and other cultural professionals and practitioners participating in the direct supply of ballroom or discotheque services and dance instructors". 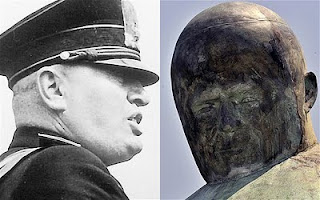 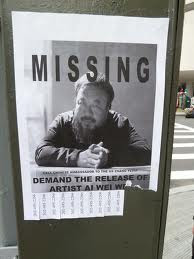 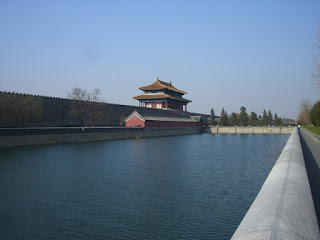 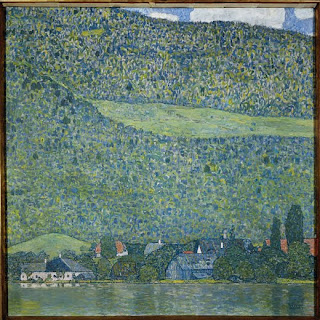 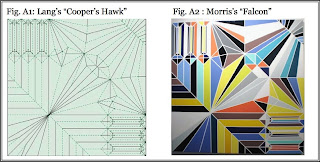 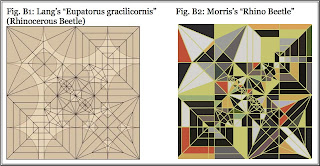 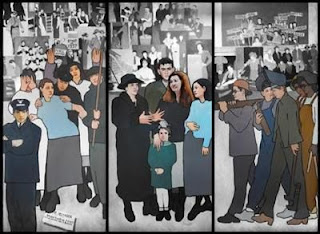 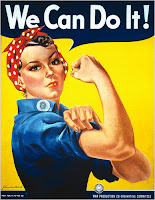