The trustees of the Kunstmuseum Bern announced yesterday that the museum has decided to accept the bequest of Cornelius Gurlitt's art collection.

We have already spoken here, here and here about Gurlitt's art collection, which was discovered in a Munich apartment in 2012 during a routine tax investigation. The majority of the collection is believed to have been amassed by Gurlitt's father, the Nazi-era art dealer Hildebrand Gurlitt, who told US authorities after World War II that his collection had been destroyed by Allied bombing.

After Gurlitt's death last May, the Swiss museum took the full six months allowed by German probate law to decide whether to accept or reject the gift.  At a joint press conference, the chairman of the museum's board of trustees announced that works that are believed to have been looted will stay in Germany, while a team of researchers investigate their provenance. In this regard, the Kunstmuseum announced today that it has set up a provenance department.

The decision to accept Gurlitt's bequest is likely to open the Kunstmuseum up to years of litigation, as the President of the Jewish World Congress, Ronald Lauder, has already warned.

In addition, the Kunstmuseum's decision to accept the bequest comes just a few days after Gurlitt's cousin, Uta Werner, announced that she has submitted a certificate of inheritance to the Munich probate court, challenging the testamentary capacity of Cornelius Gurlitt to bequeath his collection to the Kunstmuseum. If this were the case, Gurlitt's cousin and other heirs would inherit the whole art collection. Gurlitt's heirs have already said that – unlike the Kunstmuseum – they will return each artwork to their rightful owner.

We shall have to wait and see who will eventually manage Gurlitt's collection.

Here's some information concerning a fascinating event which is coming up early next month, and which Art & Artifice blogger Liz Emerson will be attending. If you are going to be there too, do make a point of saying "hello" to her!  If you want to get in touch with her or have any questions to ask her, just email her at elizabethemerson@mac.com. 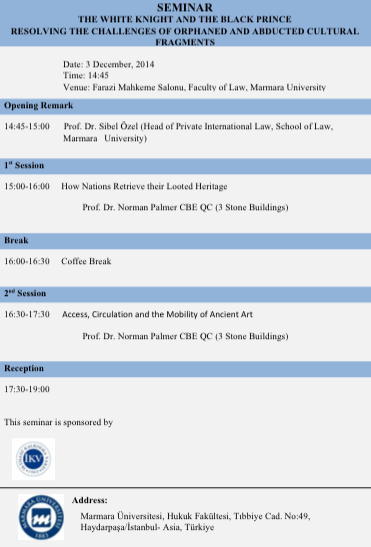 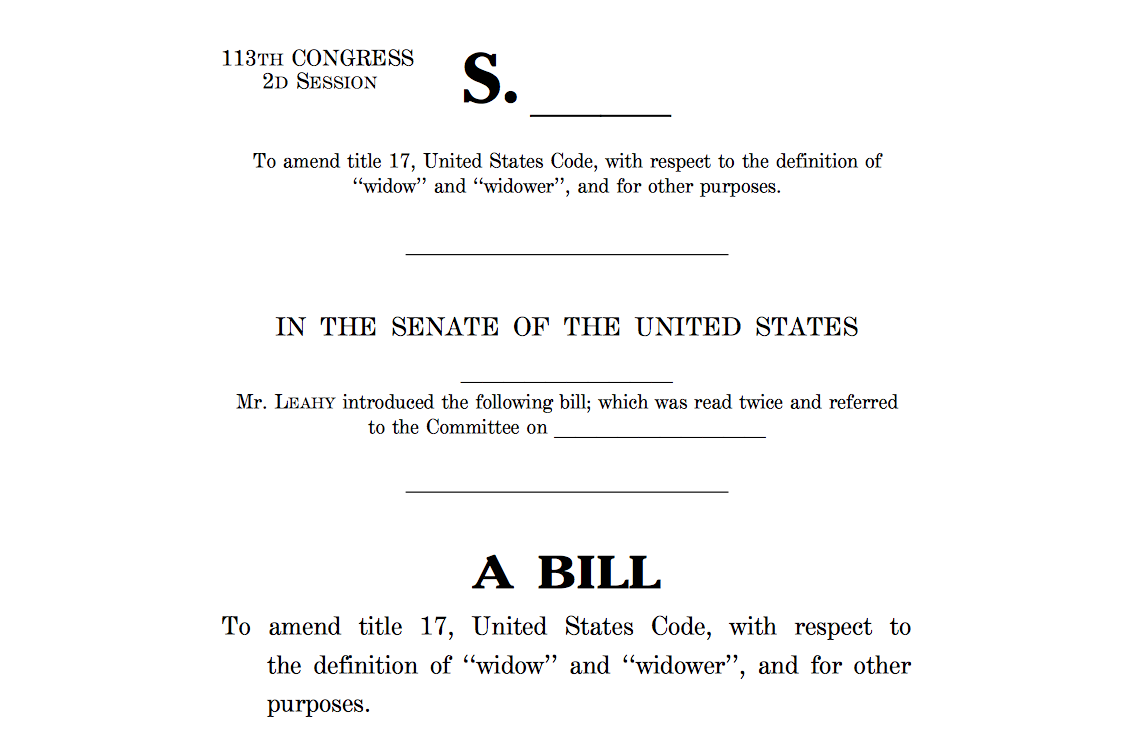