Readers of this blog may have heard mutterings about the recent controversy surrounding the auction by Sotheby's of a number of artworks owned by the Dia Art Foundation. In brief, this is what happened.

Earlier this month, two of the founders of the Dia Art Foundation filed suit in the Manhattan state court to prevent the organisation from selling a number of artworks from its collection.

The Foundation, a nonprofit organisation, which was established in 1974 to initiate, support, present and preserve art projects, had decided to sell some of its works at Sotheby’s to raise money. Founders Heiner Friedrich and Fariha de Menil Friedrich, sought an injunction against the Foundation and Sotheby’s to prevent the sale of the artworks. At the time, it was reported:


Many of the works named in the lawsuit were donated by Mr. and Ms. Friedrich when they created the foundation with the art historian Helen Winkler. The lawsuit claims that selling the works to private collectors would remove them “from public access and viewing in direct contravention of Dia’s entire intent and purpose.” The auction would be a breach of an “implied covenant of good faith and fair dealing” with the Friedrichs and the artists who made the works, the suit states.

The case was, however, dropped. The New York Times reported:


The founders, Heiner Friedrich and Fariha de Menil Friedrich, said in a written statement through their lawyers on Tuesday morning that while they consider the sale “utterly wrong” and “against Dia’s mission,” the foundation is “our precious child, and we do not wish to continue to oppose it through legal action.”

Accordingly, the sale of the works went ahead. It appears, from Sotheby's catalogue that the foundation raised a significant amount of money. Indeed Cy Twombly's Poems to the Sea (below) raised almost $22 million alone. Let's hope the foundation puts the money to good use. 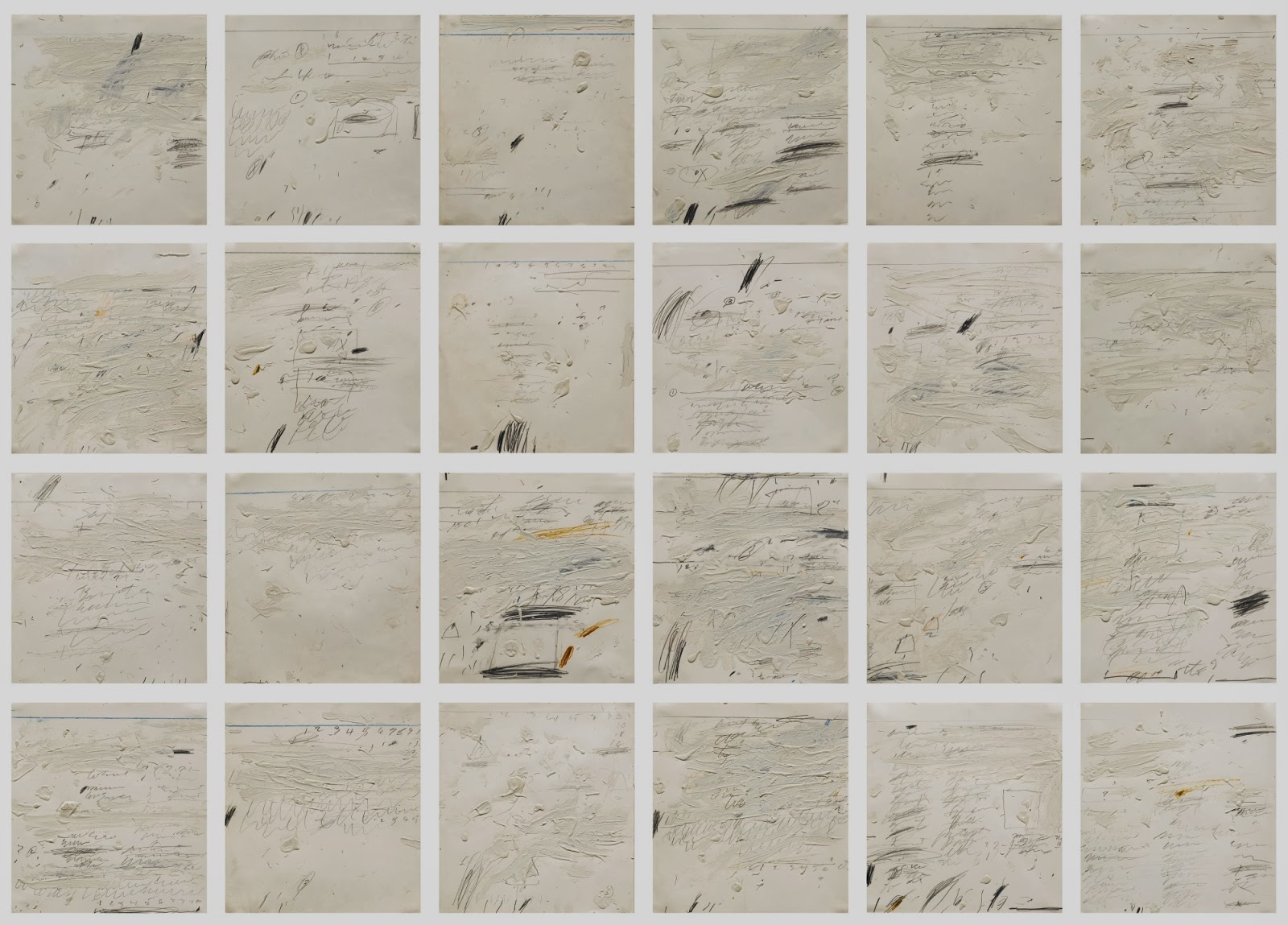