The Dresses of Ellsworth Kelly - Considering Legal Protection in Fashion 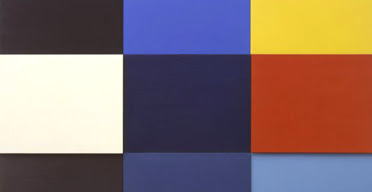 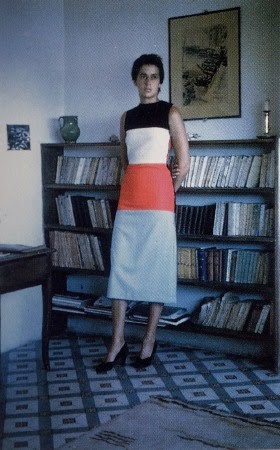 While flipping through the pages of Vogue's latest U.S. issue, I came upon an article about two dresses designed by world-renowned painter Ellsworth Kelly.  The New York Times also features an informative piece on the the Kelly dresses.  As clothing, or as a artwork, I think they are fantastic, and it's also a great opportunity to blog about legal protection in fashion, a topic I just spoke on last week.  The new dress, designed by Kelly and created by Francisco Costa of Calvin Klein is basically a remake of a dress that Kelly originally designed in France in 1952.  Kelly's original dress was made using brightly colored cotton that he purchased in the South of France.  Kelly used some fabric for a five-panel painting in cloth.  He gave the remaining fabric to a friend, Anne Weber, asking her to make the dress to his specifications (although in the end he was very bothered that she left the bottom blue panel so long).  The dresses feature color blocks that evoke Kelly's paintings. 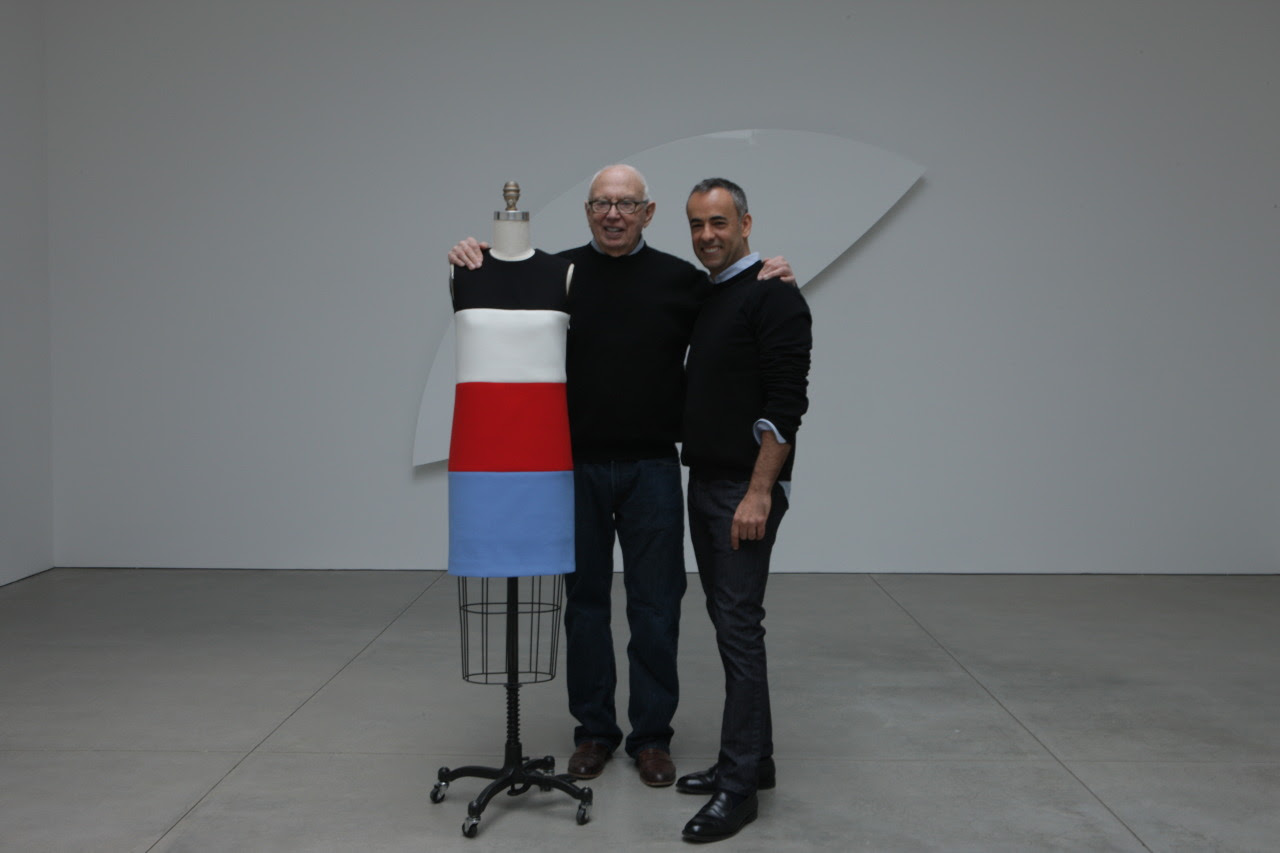 One dress, created in France, and another (presumably) created in the U.S., receive different intellectual property protection.  Clothing designs are allowed far greater intellectual property rights in Europe.  At this point there are two layers of protection, that offered by individual nations and that offered by the EU Directive on Legal Protections in Design.  In France, where the first dress was made, fashion designs are classified as "works of the mind" and enjoy copyright protection.

In the U.S., clothing design receives almost no protection under copyright law because clothing is considered largely inseparable from its utilitarian functions.  U.S. copyright law, loath to protect to utilitarian items therefore only protects things likes original designs on fabric, or possibly non-utilitarin features of costumes.  While some designers are able to bootstrap their way into some level of protection through trademark and trade dress, clothing is largely unprotected and copycats are free to infringe upon new designs.

Only ten of the new Kelly dresses were made.  One was donated to the Metropolitan Museum of Art's Costume Institute, another to the Philadelphia Museum of Art.  With dresses and other clothing items gracing the galleries of some of the nation's premier museums, one would think the U.S. might start seeing fashion a little differently, but the fight to obtain greater intellectual property protection in the United States has been going on for over 100 years.  For the last twenty years, congressional bills seeking to extend some level of limited copyright protection to clothing have regularly been introduced and consistently died in committee, so it does not appear that change is coming any time soon.

Some have remarked that the dresses are so reminiscent of Kelly's paintings, that they really constitute drawings or sculptures, not just ordinary clothing.  Although it might be impractical, I can't help but wonder if these musings could represent an alternative theory for copyright protection of the Kelly dresses in the United States.

Rachel, I'm kind of curious... was the question of whether additional protection for fashion would actually benefit society (or even the fashion industry as a whole) even considered at that discussion you recently attended?

You do realize that the fashion industry is often waved around as an example of an industry which flourishes without design protection, right? See: here or here.

mathinker,
Thank you for your thoughts. Yes, the question was of course addressed by both fashion designers and attorneys. It is a very open-ended issue, and certainly there are differences between cross-pollination of ideas and wholesale copying that play out in these discussions.

I think one important question is whether emerging American designers ought to be placed on equal footing with those in Europe when in comes to IP protection.

Thanks for the info, Rachel, I'm happy to hear that the possibility that more protection would not be automatically better was "on the radar" at the discussion.

> It is a very open-ended issue

I agree, in fact, I'd say that it's really, really difficult to collect useful data which could inform arguments for reform in either direction --- therefore making one's opinions in this field more similar to religious beliefs than evidence-based ones.

For example, whenever people use the fashion industry as "evidence" via analogy for how copyright should be reformed for other creative works/fields, I don't find this particularly convincing. Since becoming interested in these issues, I've come to understand that the economics of different creative industries (books, music, film, painting, etc.) have actually quite a lot of individual character (and that even within one such industry, various creators find different economic solutions for themselves).