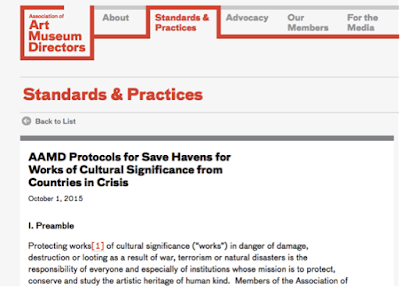 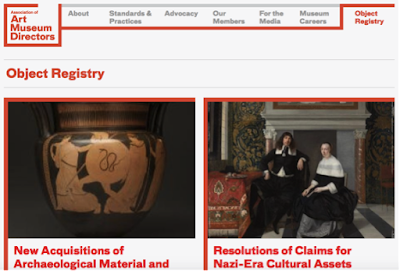 The full Protocols can be downloaded here.
Posted by Marian at 08:00:00