A New Hearing for the Lady in Blue 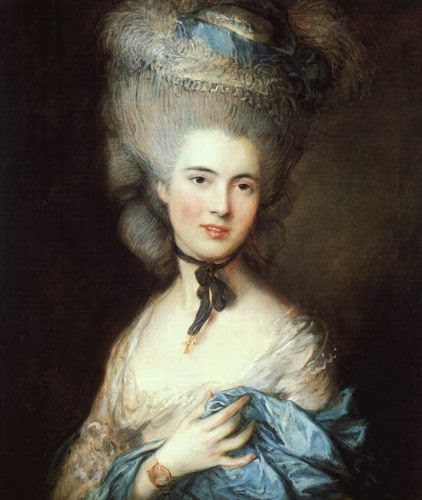 In a previous entry, I wrote about an appeal to be heard by Russia's new Intellectual Property Court involving images of the Thomas Gainsborough painting "Portrait of a Lady in Blue."  The case was filed against fashion designer, Ila Yots, by the owner of the painting, The State Hermitage Museum.  Yots appealed an unfavorable decision requiring that she stop using the images.  Last week, the IP Court, which has been operational since July of this year, ordered a new hearing for the designer.  The case has been remanded to the Commercial Court of Stavropol Territory.
Posted by Rachel at 15:30:00