Having just returned from a break to the US, which included some time in San Francisco, I was interested to learn how a number of the city's public artworks are funded. It seems that there is a great piece of legislation that requires all developers of projects over 25,000 square feet in downtown San Francisco spend at least 1% of the construction costs on onsite art that can be viewed by the public for free. Further, a new bill has now been introduced that would require developers of all large developments citywide to pay the 1% "art fee" and also create a public art fund overseen by the San Francisco Arts Commission to which developers could donate instead of having to commission the art themselves.

Now if we can just get Boris to propose similar legislation for London….
Some public art in San Francisco: 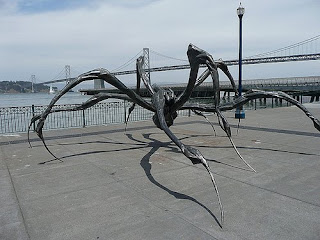 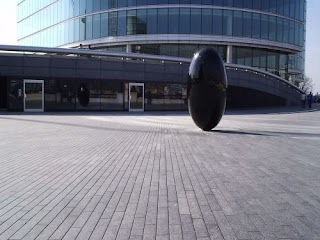 I believe that's how the French fund public art too.