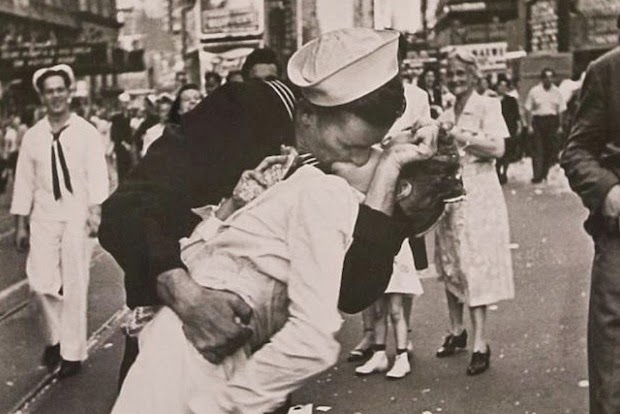 Legendary photographer Alfred Eisenstaedt (1898 – 1995) captured many iconic images during his long and distinguished career - a large proportion of which he spent working for Life magazine. 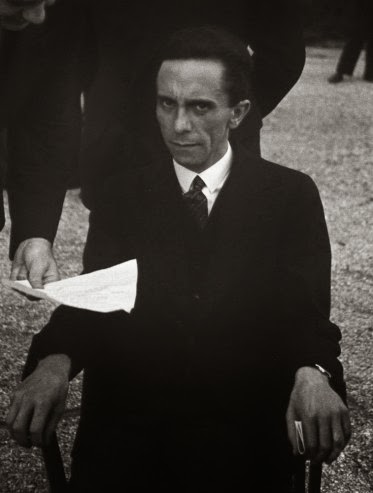 Eisenstaedt was also, reportedly, very generous - regularly giving copies of his prints to his friends, family and the subjects of his photographs.

Some of these photographs are now the subject of a legal dispute between Time Warner, the owners of Life magazine, and the family of Eisenstaedt's sister-in-law and friend, Lucille Kaye.


The dispute began in April 2013 when Kaye's family planned to auction off some of the work through Sotheby's.

Time Warner interceded, claiming that under contracts it signed with Eisenstaedt before his death, it has rights to all the photographs and negatives he took between Jan. 1, 1929 and July 26, 1994. The media titan said that under the terms of the agreement, that includes the disputed photographs.

But [John] Catterson, who represents Kaye's family, said Eisenstaedt had given the photos — which include the Hitler-Mussolini meet-up — to her.

"The actual photographs we're talking about were photographs in Miss Kaye's apartment at the time she died in 2012," Catterson said.

"They had been gifted to her well before [Eisenstaedt] died," he added..."

...In 2012, Kaye died at 92 without any children. She left her possessions, including the photographs worth an estimated $50,000, to her nieces and nephews in South Africa, and made Catterson the executor of her estate.

In April 2013, Kaye's family decided to auction some of the photos through Sotheby's. They later decided to pull the items from sale, but not before Sotheby's included them in a catalog.

Subsequently, Sotheby's refused to return the photos to Kaye's family until they resolved the dispute with Time Warner.

Catterson filed the April 9 petition in Manhattan Surrogate's Court to have a judge determine ownership and to order the return of the photographs to Kaye's family.

[Time Warner's lawyers say that] under its agreements with Eisenstaedt, Time Warner does own the copyright to his works and pays his estate 50 percent of all revenue from the licensing of his works.

However, Catterson [claims] that Kaye's family owns the disputed prints because Eisenstaedt gave them to her before he signed any contracts with Time Warner.

He also notes that under one of the contracts, Time had a right to all the photographs in rooms located at the Time & Life building and in Eisenstaedt's Jackson Heights' apartment. Catterson said in the filing these photos were kept at Kaye's apartment and there is no evidence they were in Time & Life or Eisenstaedt's apartment.

He added that Time Warner has no proof of ownership since it has not kept an inventory of Eisenstaedt's photography and cannot "articulate which, if any, of the photographs are part of the collection assigned to Time in the agreements."

Sounds like a very interesting dispute from this initial report. It would be good to get a look at Catterson's petition and any responses from Time Warner. If anyone has access, please pass them on!