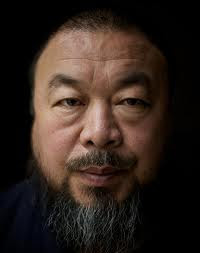 Following the loss of his appeal in his tax case (reported here), Ai Weiwei has reportedly started to repay the money that was sent to him by his supporters when the Chinese authorities imposed a $2.4 million penalty for unpaid taxes and fines (as we reported here) on his company, Beijing Fake Cultural Development Ltd.

At the time, Ai reportedly said that he would not treat the money from supporters as donations, but as loans that he would repay. He has now said that said that "We have no more options to keep trying. We've done what we could, and the court's decision has been made. So we should repay the money."