Hungary can be sued for return of Nazi looted art

Last week, the United States District Court for the District of Columbia (DDC) rejected Hungary's motion to dismiss a claim brought against it by the heirs of Baron Mor Lipot Herzog, a well-known Jewish Hungarian art collector.

Herzog had amassed a large collection of more than 2000 paintings, sculptures and other artworks prior to his death in 1934. After his death, and the death of his wife in 1940, his collection was divided among his three children. However, the collection was then seized by Hungary and Nazi Germany, and while the Hungarian government purported to “return” a handful of items from the collection to the Herzog heirs in the years immediately following the war, those “returns” were largely on paper or short-lived, and the vast majority of the collection remained in the possession of a number of museums and other Hungarian state-owned bodies. 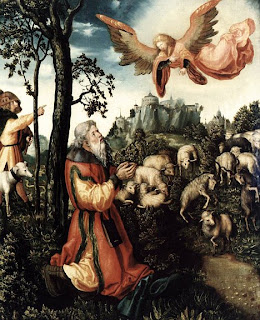 One of the pieces claimed in the action.

Having unsuccessfully tried to reclaim the collection through the Hungarian courts, the plaintiffs [claimants in the UK] filed the

On 15 February 2011, the defendants filed a motion to dismiss the claim on a number of grounds including:
Posted by Simone at 13:32:00

Interesting summary, but I think the case was brought in the District of Columbia, not California.

Thanks. Friday eyes get the blame for that error! Should be correct now.

Do you have the citation? I would be interested in reading the full text!